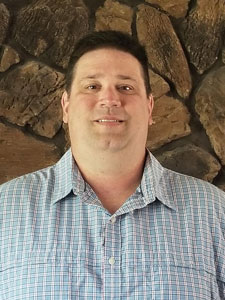 In his time in the workforce, James has shown an ability to work with and to develop teams that achieve top performances.

In 1996, James joined Endicott Financial in Butler, WI.  After a short time, he was tabbed by ownership to be part of the team that would open their Madison, WI office.  There James worked with existing brokers and took on the task of training new brokers. James went on to co-author their training manual for on-boarding of new brokers.

Next, James joined Enterprise Rent-a-Car.  James previously worked with Enterprise shortly after their introduction in the state of Wisconsin in the early 90s.  James started as a car porter in the early 90s. He was able to work his way up to Branch Manager. Along the way, James cultivated many relationships with insurance agents and car dealerships.  It was these relationships, as well as team development, that allowed James and his team to receive numerous awards from corporate. James also developed several employees that would go onto prominent roles within Enterprise, including 2 employees that would go onto become Area Managers.

James furthered his career by joining Chase Bank as a personal banker.  There James worked with the branch employees to build his customer base as to be recognized as a top performing banker.  The next step for James was to become a Branch Manager. Once again, James showed the ability to successfully assemble a strong team.  James started off at one of the smaller branches and through team development, was able to become a Branch Manager for the 2nd largest branch Chase had in Wisconsin.  Along the way, James and several members of his team would receive awards from corporate for their performances.